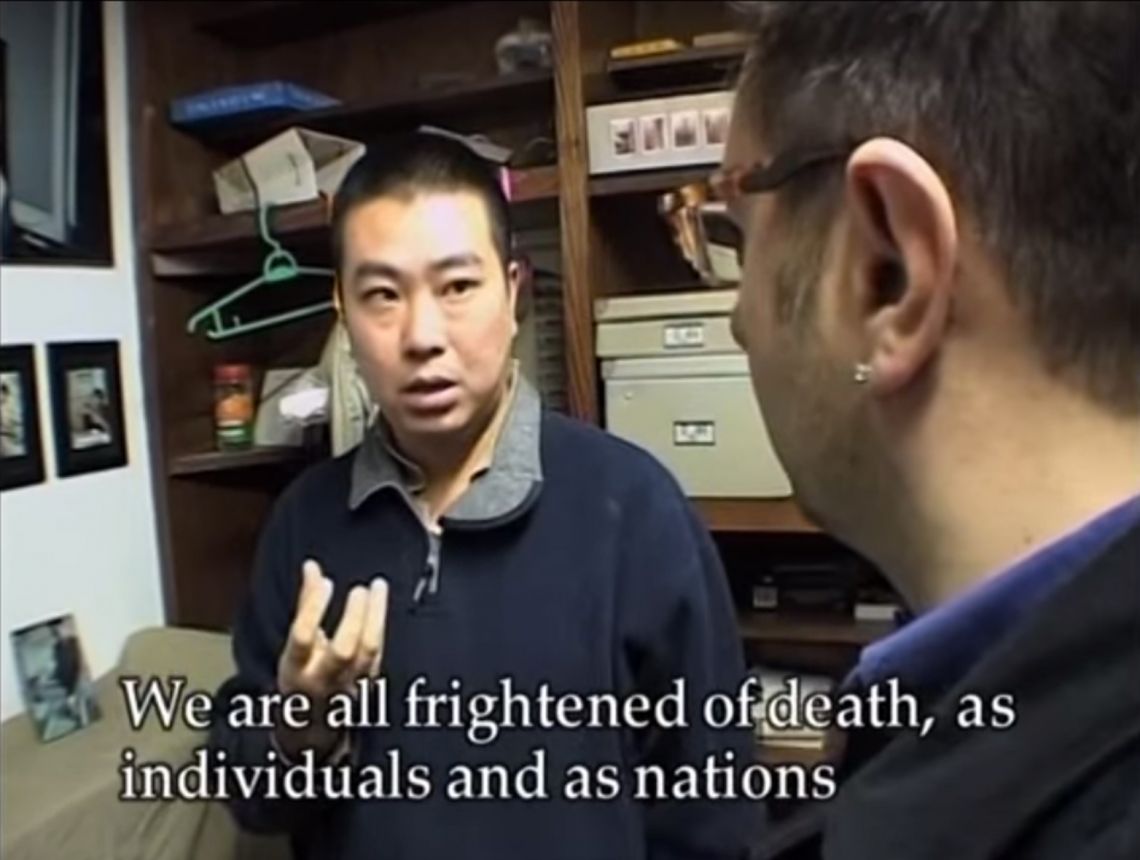 Waldemar Januszczak (born 1954) is a British art critic. Formerly the art critic of The Guardian, he took the same role at The Sunday Times in 1992, and has twice won the Critic of the Year award.

VENICE INTERNATIONAL PERFORMANCE ART WEEK 2014 shows Waldemar Januszczak’s controversial investigation of new art in China, the 2003 documentary Beijing Swings (also known as the Banned Movie on Chinese art) which reveals a very different Beijing art world to the one that the Chinese authorities seek to present to the world. Shot secretly, with hidden cameras, in the build up to the Beijing Olympics, this frank account of new Chinese art reveals a fractured society obsessed with death and decay, and fighting fiercely for the right to public self-expression. Beijing Swings explores also some of the most dark and disturbing Chinese performance art in the world today, and it is one of the most controversial art films ever shown on British television – when the programme was aired on Channel 4, questions were asked about it in the House of Commons and the Chinese authorities banned its makers from re-entering China.