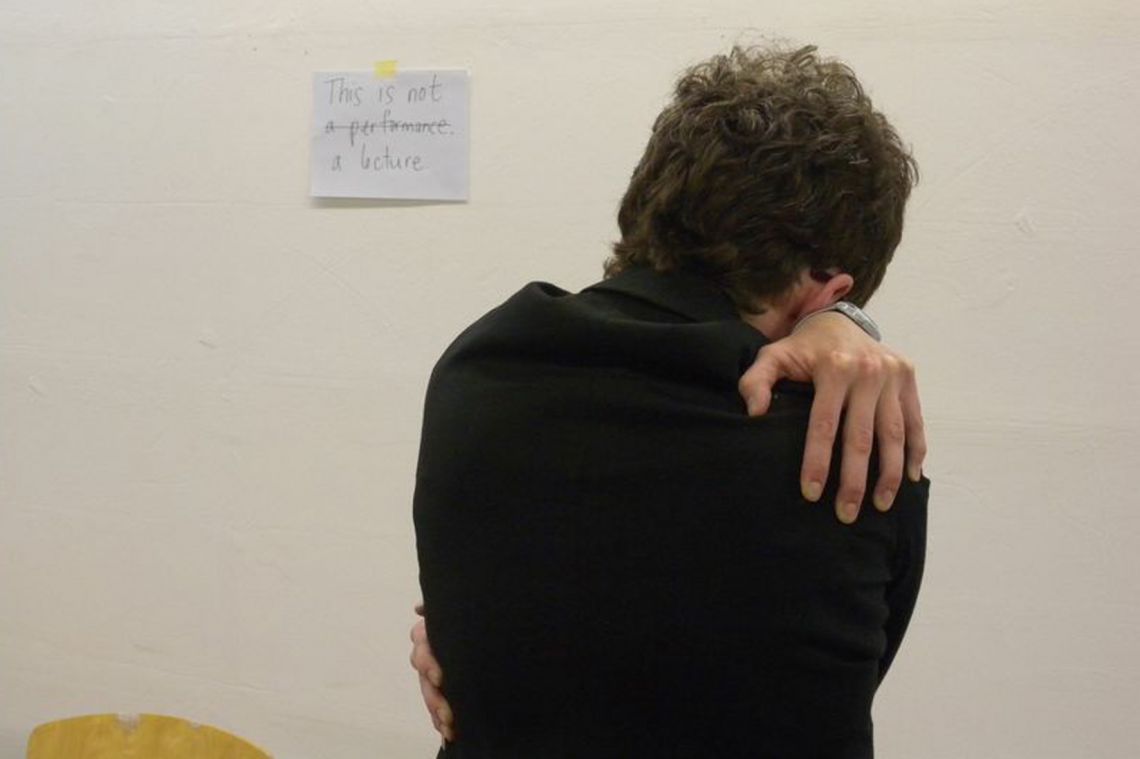 Shannon Cochrane is a performance artist based in Toronto, Canada. In her performance work she strives to engage reflexively with the audience, strategically with humour, and methodically with material to create situations and images that are concerned with the formal presentation of art action, the aesthetics of social interaction, and the investigation of authorship, repertoire and the archive in the practice of performance art itself. Her most recent performances are collages created using everyday materials, gestures, and the body, to illustrate invisibility, and trace objects and map phenomenon that are not actually there. The intent is to mimic fleeting images familiar from performance and remembered from the everyday, in a singular action or series of actions that appear and disappear in the exact same moment. Cochrane is the current Artistic and Administrative Director of FADO Performance Art Centre and is a founding member, co-organizer and co-curator of the 7a*11d International Festival of Performance Art.