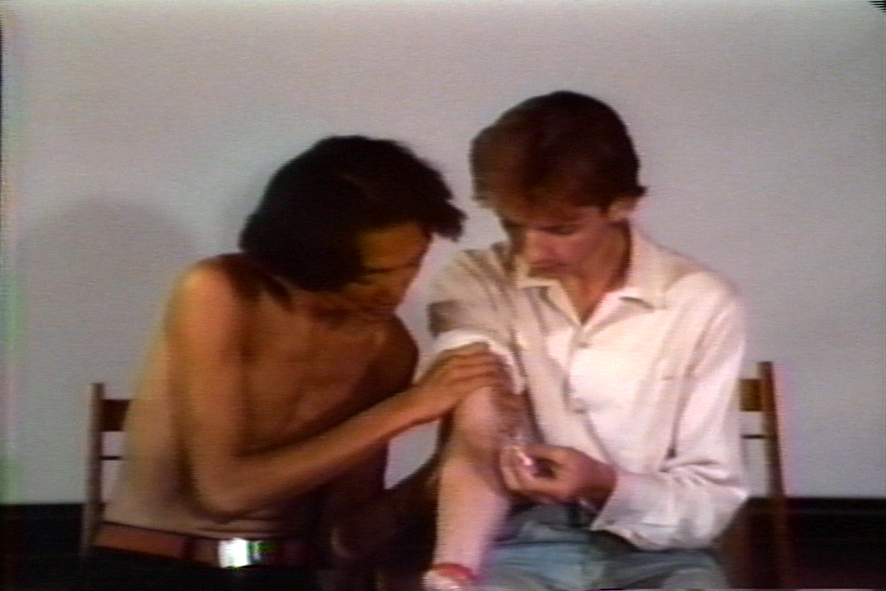 Born November 1954 in Prince Rupert, British Columbia. Lives and works in Vancouver, B.C. Paul Wong is a Canadian multimedia artist, pioneer video artist, curator, and organizer of public interventions since the mid-1970s. With a career spanning four decades he has been instrumental in Canadian contemporary art and the larger art ecology. Wong’s work is best known for the engagement with issues of race, heritage, sex, and death including making art for site-specific spaces and screens of all sizes. His work spans from conceptual performances to narratives, video, photography, installation, and performance with Chinese-Canadian cultural perspectives. 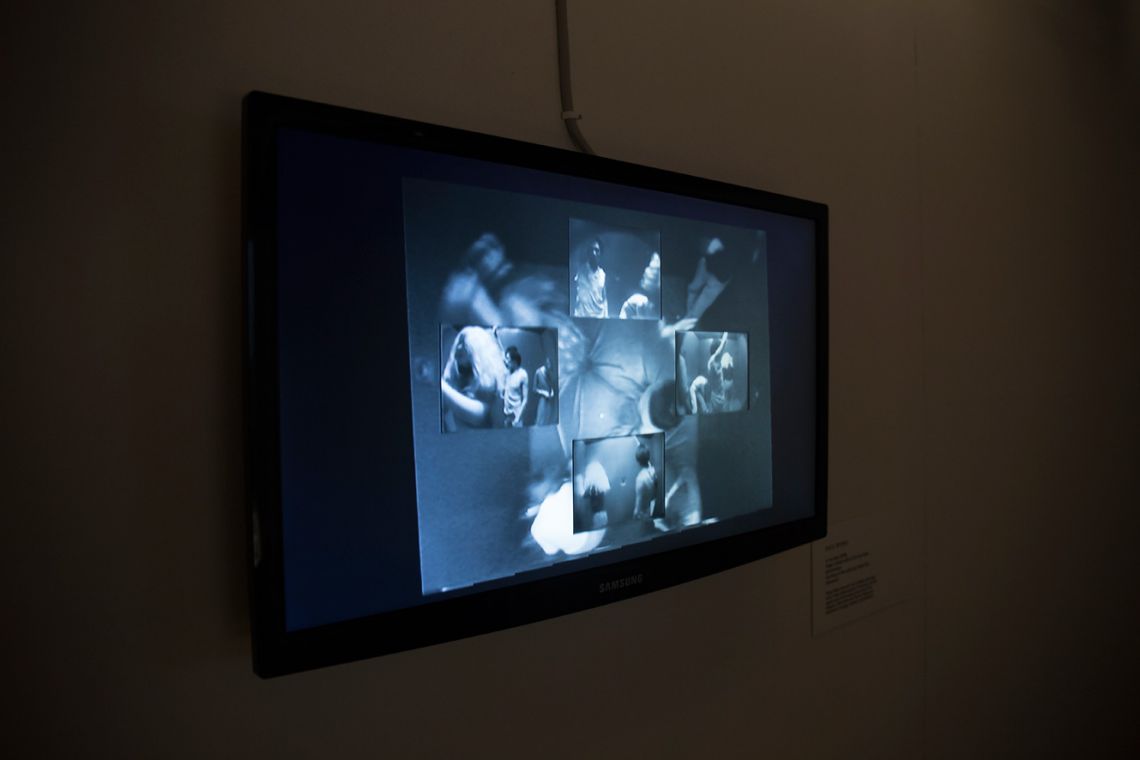 Courtesy of the artist and Video Out Vancouver.