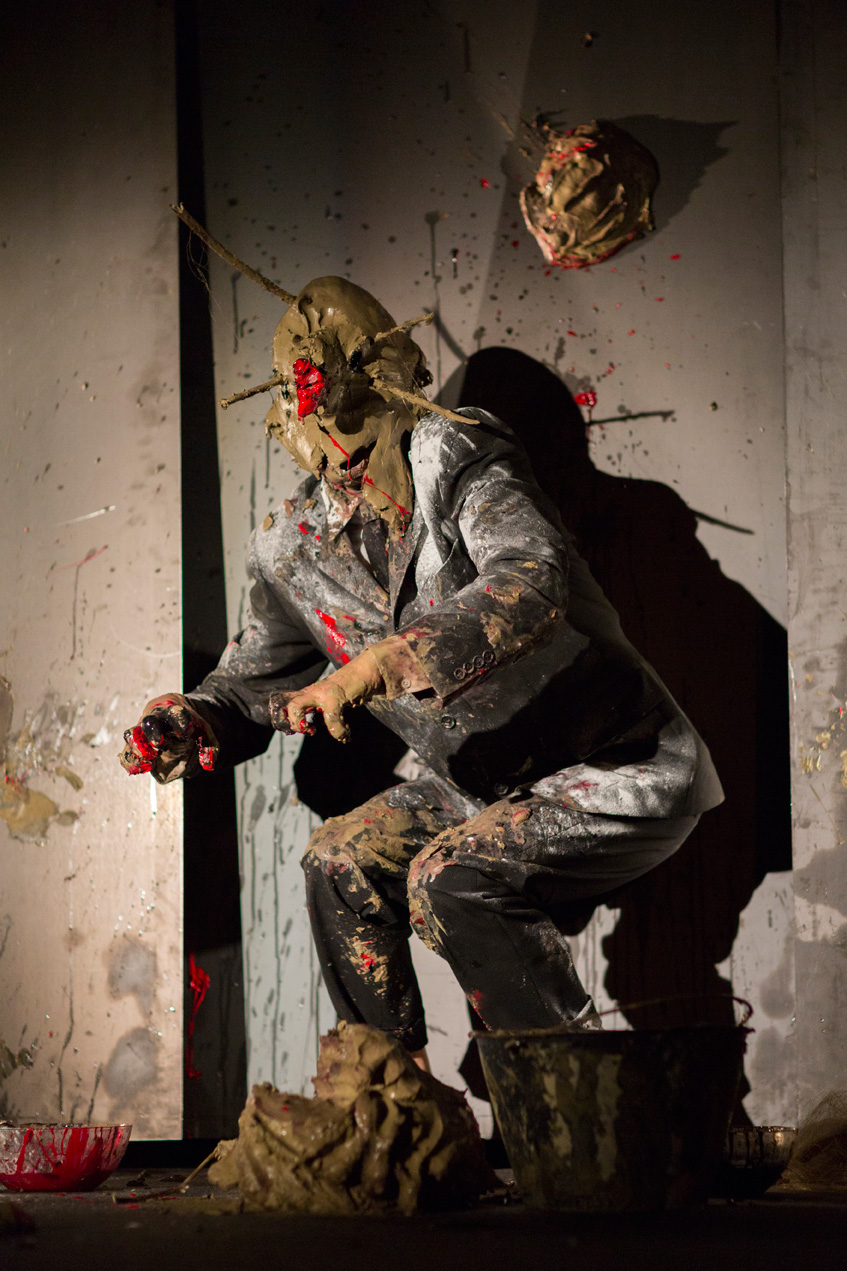 Born in Brazzaville/Congo in 1959. Lives and works in Saint Nazaire, France. For more than 20 years, Olivier de Sagazan has developed a hybrid practice that integrates painting, photography, sculpture, and performance. Disquieting and deeply moving, his body of work collapses the boundaries between the physical, intellectual, spiritual and animalistic senses. He has exhibited widely in France, Europe and Canada, in art galleries, museums, and film festivals. With an almost cult following online, and rave reviews about his expressive and inimitable style, de Sagazan’s body art work is also featured in the non-verbal film Samsara directed by Ron Fricke.

The VENICE INTERNATIONAL PERFORMANCE ART WEEK 2014 shows a video reel and photographic series of his existential performative series Transfiguration, started in 2001, and in which de Sagazan reveals an animalistic human who is seeking to break away from the physical world. Olivier de Sagazan further presents a live performance of the Transfiguration series, an action investigating powerful physical transformations. A variety of faces alternate in a process of adding and subtracting; poetically and violent, creating a flux of unexpected images. 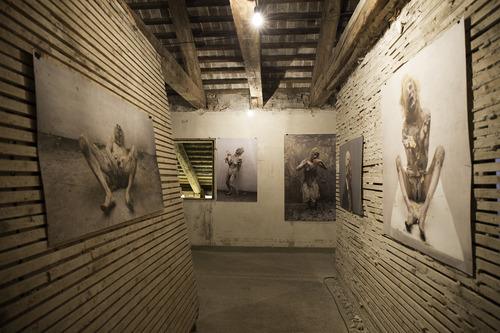