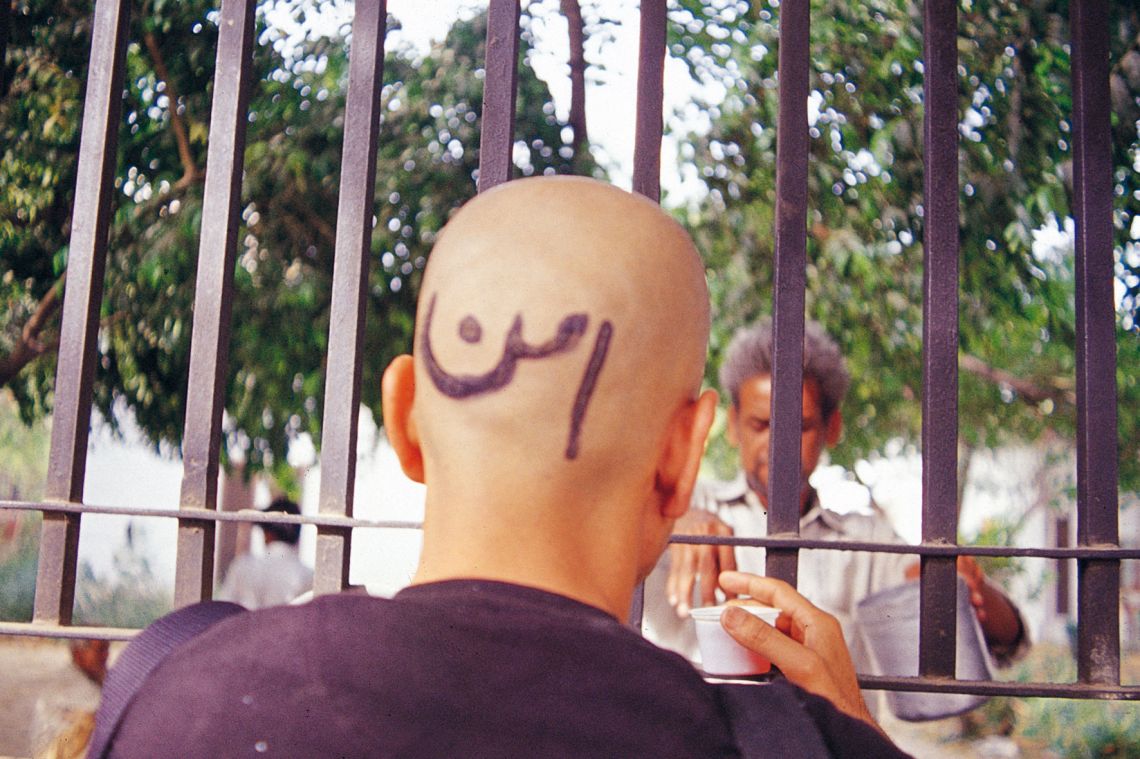 Born in Kashmir in the early 1960s. Lives and works in New Delhi. Inder Salim is a conceptual performance artist and poet practicing for over 25 years. Within the landscape of contemporary art in India, Salim's ground-breaking, body-centric work has few parallels: a multidisciplinary artist using video and photography as well as the Internet interfaces to expand upon his bodily interventions, Inder Salim has foregrounded the role of art as activism. Reflecting upon the relationship between art and its relevance to the world he lives in, Inder Salim has performed at different venues in India and abroad, and was a Sarai Independent Fellow in 2006-07. He is one of the mentors of the City-as-Studio program at Sarai/CSDS and is presently organizing Harkat@Sarai, a series of open-ended performance art events. He organized Art Karavan International in the year 2010, where 30 artists from India and aboard travelled for two and a half months through nine cities in Northern India, with the objective of experimenting with open-ended interactive processes of art.

The VENICE INTERNATIONAL PERFORMANCE ART WEEK 2014 presents the comprehensive work overview Earth.Territory.Music with a selection of some of Inder Salim's most striking activities in the last decade, which mainly comment on the social environment that the artist encounters in India and Kashmir. 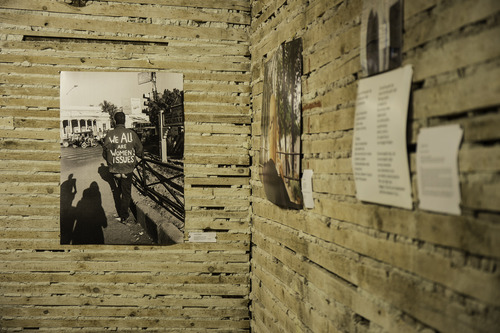 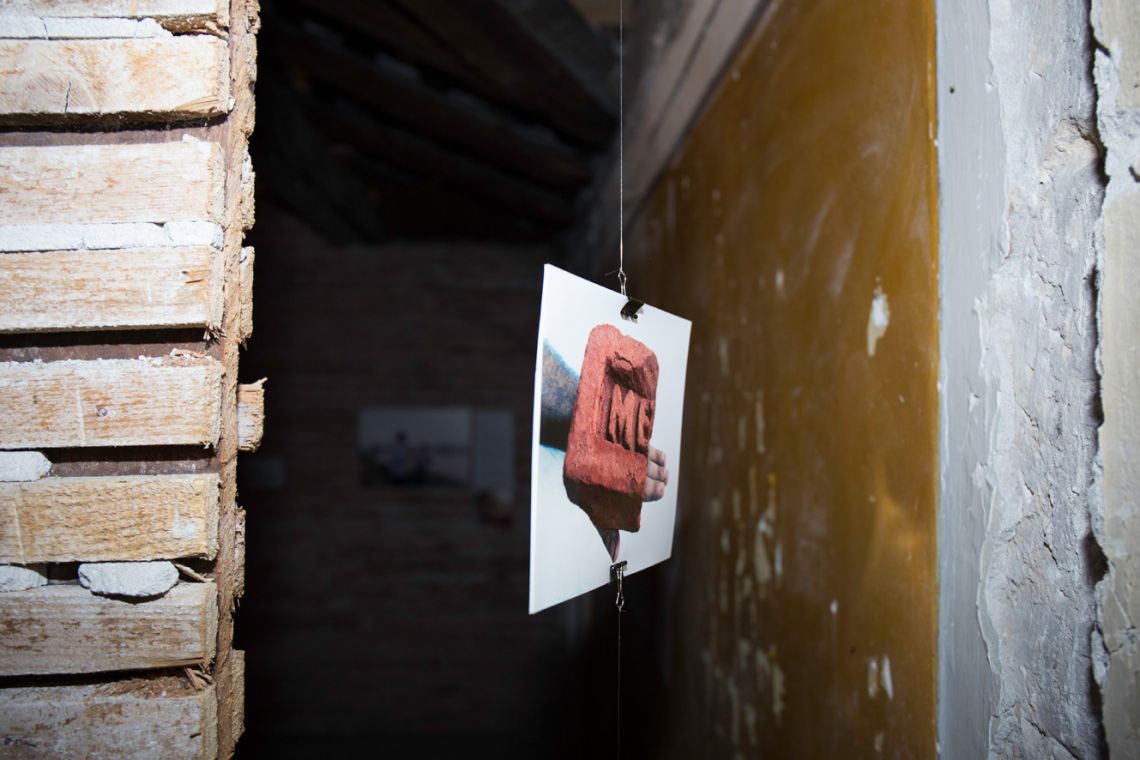