Live performance Fluxfood Concert In Venice (2014). Curated by the artist and Fondazione Bonotto. 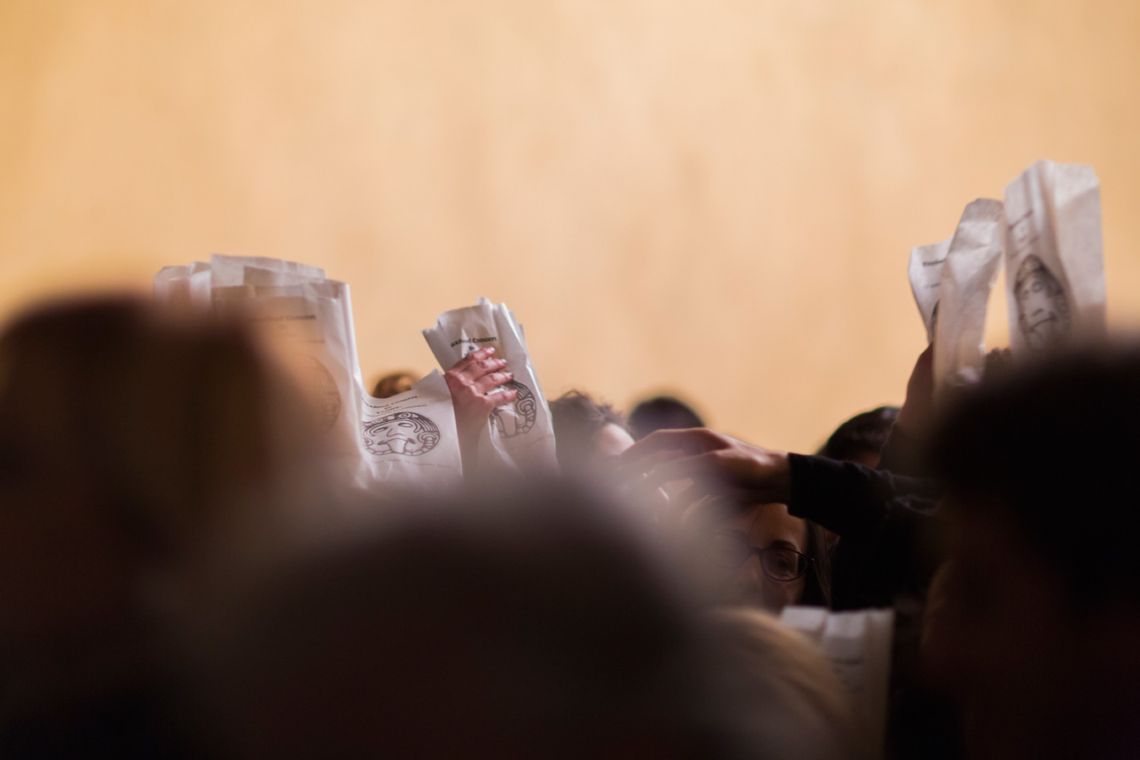 Born in Rome, lives on the Lake Maggiore. Italian member of the “Fluxus Circus” and a founding member of the Accademia degli Affamati. He has been teaching for several years and is a performer for pleasure. He deals with the expression of psychopathology in a clinical setting.