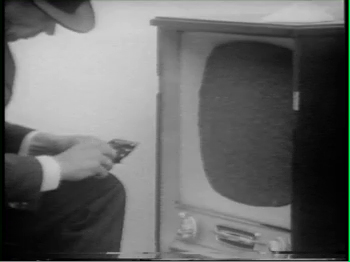 Gerry Schum (1938-1973) was a German filmmaker, video producer and foremost communicator of early video art. Following his interest for fusing Fine art with Television, between 1968 and 1970 he was the initiator and producer of Fernsehgalerie, a Television gallery in Berlin that had been aired by West German television in the following years. Schum’s intention was to establish art itself on television, instead of merely documenting or commenting it, and he achieved this through regular broadcasts of original art films on public television, reaching a broad audience.