Howl. Text and audio of the Shaw Festival Reading of the 1955 poem. 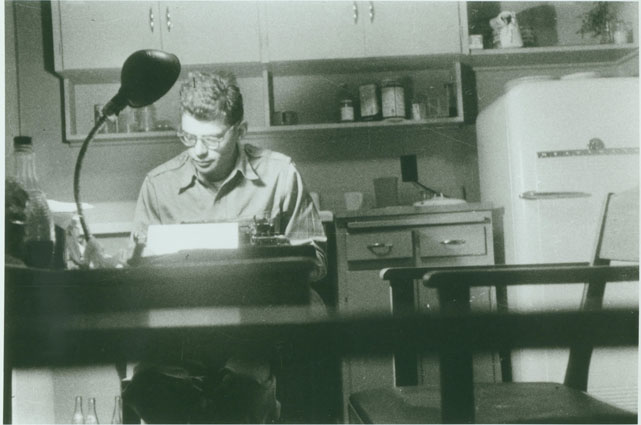 Allen Ginsberg (1926-1997) was an American poet and one of the leading figures of the Beat Generation of the 1950s. A practicing Buddhist, he densely fought for freedom and equality, opposing militarism, economic materialism and sexual repression, and participating in non-violent political protest against many existential political and social issues of his times.

The VENICE INTERNATIONAL PERFORMANCE ART WEEK 2014 presents text and audio of the Shaw Festival Reading of the 1955 poem Howl by Allen Ginsberg, first published as part of his 1956 collection of poetry titled Howl and Other Poems. Howl served as a manifesto for the Beat Generation and many more to come, as Ginsberg denounced what he saw as the destructive forces of capitalism and conformity in the United States. Through the obscenity trial that the poem’s publisher Lawrence Ferlinghetti faced in 1957, Howl became a representation of freedom of the press and speech and hence uncensored literary expression. The poem contains references to illicit drugs and heterosexual and homosexual sexual practices, at a time when sodomy laws made homosexual acts a crime in every U.S. state. This crucial case was positively resolved when California State Superior Court Judge Clayton Horn decided that the poem was of "redeeming social importance".