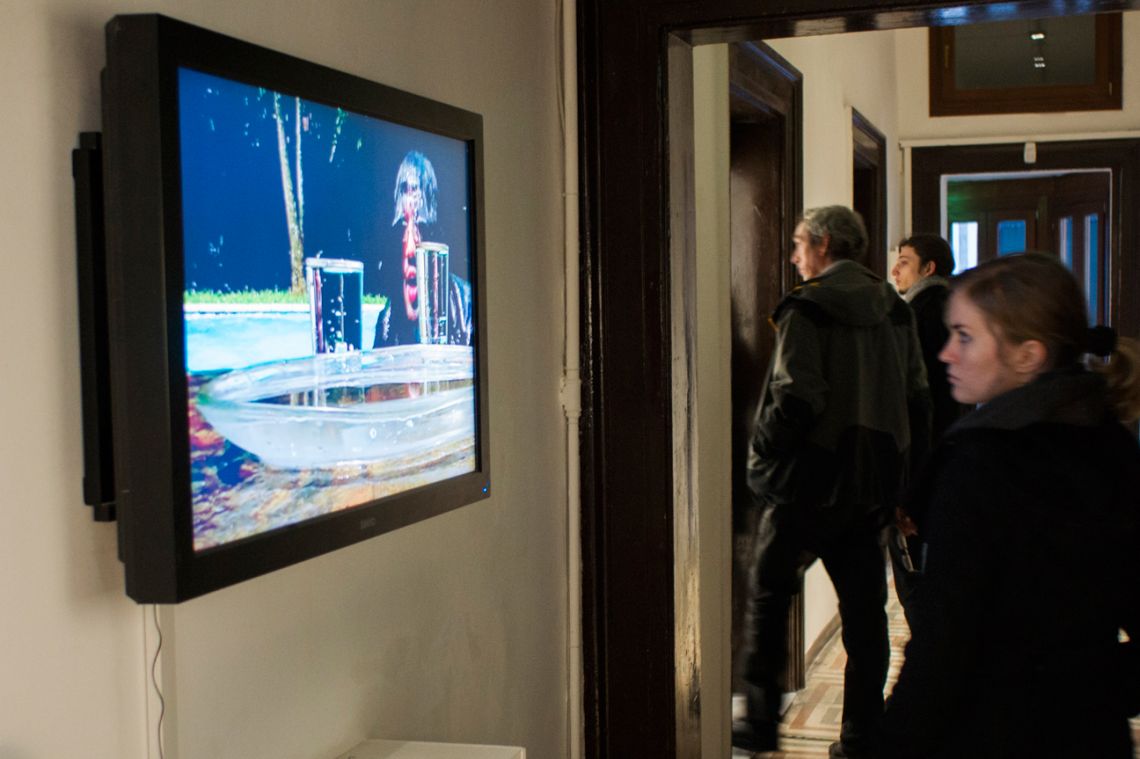 Born 1978 in Sao Paolo (Brazil). Lives and works in Belo Horizonte (Brazil). Having started with performances through photography in 2002, Shima deconstructs ordinary quotidian practices to analyze patterns and traditional schemes of doing. He investigates factors of identity and belonging through an imagery of contemporary daily life, questioning the permanent state of crisis and the influence of traumata in our quotidianity. Son of a couple of Okinawan Japanese immigrants, Shima studied in both Japanese and Brazilian schools and graduated in Industrial Design. He joined some of the main art development programs in Brazil as Rumos Artes Visuais (2008-2009) and Bolsa Pampulha (2010-2011). His work has been shown in Brazil, Argentina, Poland, Netherlands, Germany and Japan