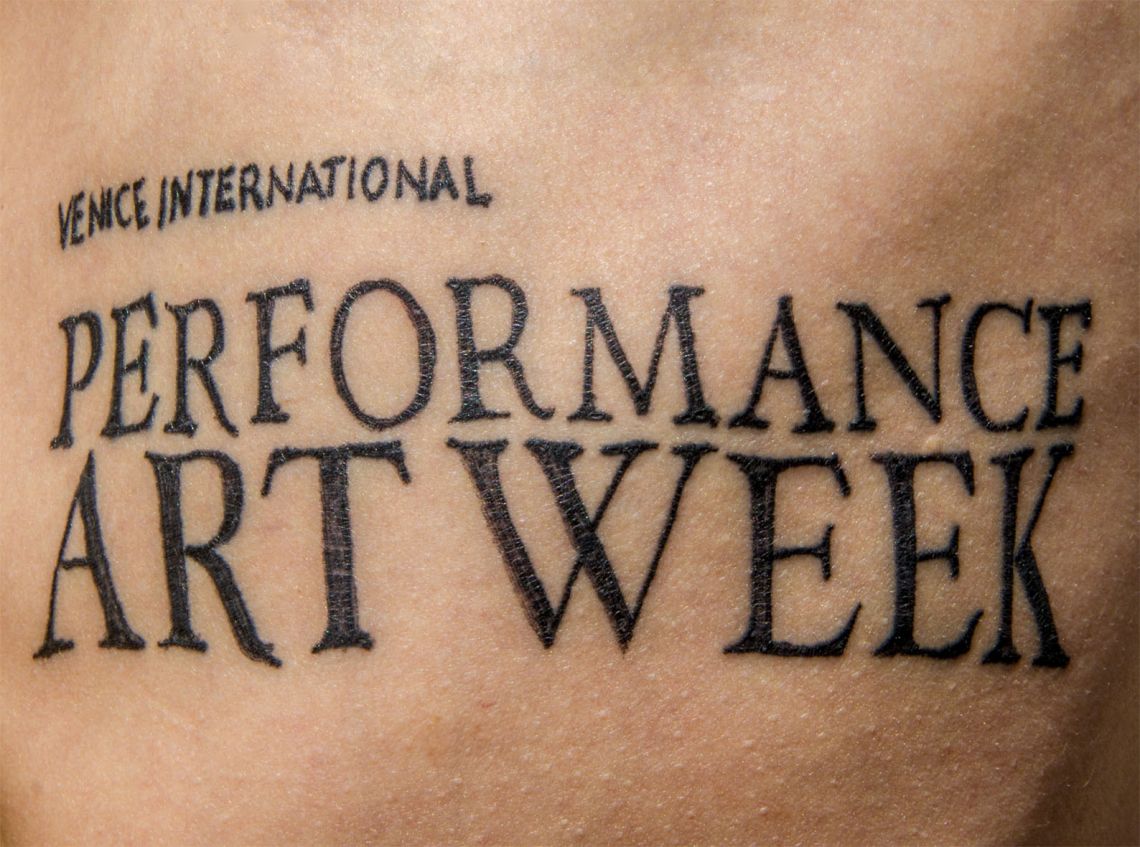 Born 1981 in Chiguayante (Chile). Lives and works in Concepcion (Chile). The line of Alperoa's work in performance, action art and happenings is marked by captivating intimate decisions, poetically-raw acts, as if reality was philosophizing with a hammer. His performances are characterized by a continuous and precarious game of trust - between partners, friends, the artist and the public. When can a system of social relations work, and what does each single one have to contribute to it? Working often on the corporal limits, Alperoa uses his body as a mere object and poetic canvas for the action.