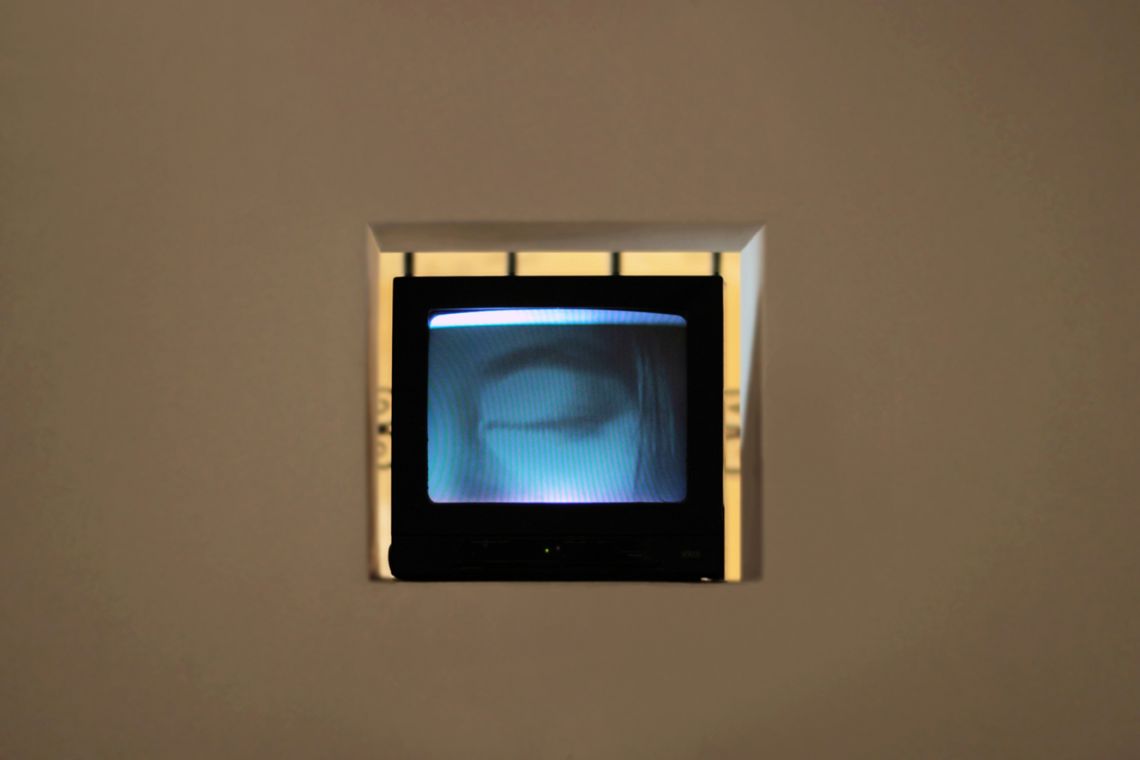 Yoko Ono (born 1933 in Tokyo, Japan) is know for her avant-garde art, music and films as well as for peace-activism, with her continuous philanthropic contributions to the arts being considerable. She developed an impressive oeuvre of innovative conceptual and performance art and happenings. Her art often demands the viewers' participation, it's a call to action to get involved to awaken the watchful gaze towards things, discarding materialism and stereotypes to fully relying on the love that everyone has within himself to stem violence. Spreading her Zen attitude across the art and environmental worlds with every project she touches, her poetics is controversial, sublime, unsettling, moving at the same time, as the nature of pure creativity must be. "I never want projects to be finished;" - she said - "I have always believed in unfinished work. I got that from Schubert, you know, the 'Unfinished Symphony'." Ono received, among other prestigious recognitions, the Golden Lion Award for lifetime achievement from the Venice Biennale in 2009.