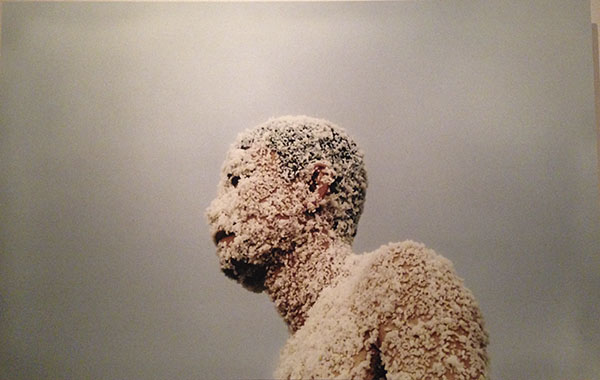 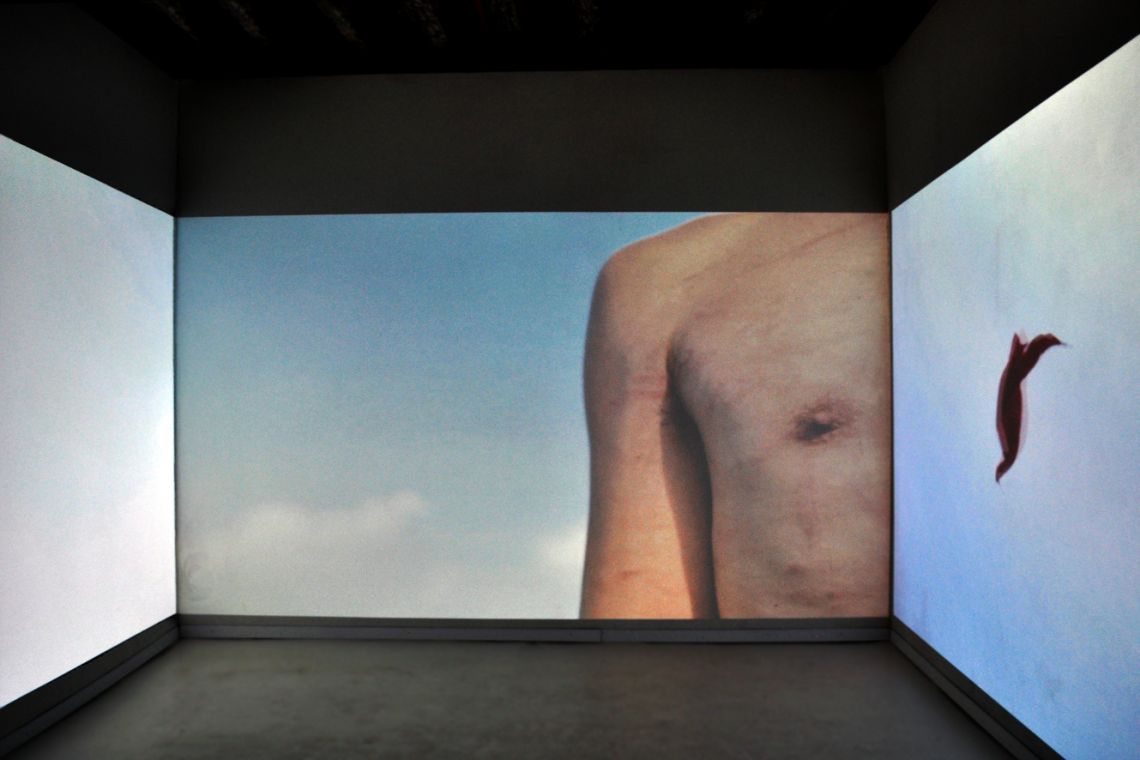 Tran Luong (born 1960 in Hanoi, Vietnam) is a resilient performance and visual artist and independent curator, key player in advancing critical contemporary art in North Vietnam. He has founded numerous spaces for alternative art and collaboration. He served as the director of the Institute of Contemporary Art in Hanoi and was a founding member of the neo-Expressionist painter group Gang of Five. His works engage in the worker class and problems from his nearest surroundings, as well as in the changes of society.