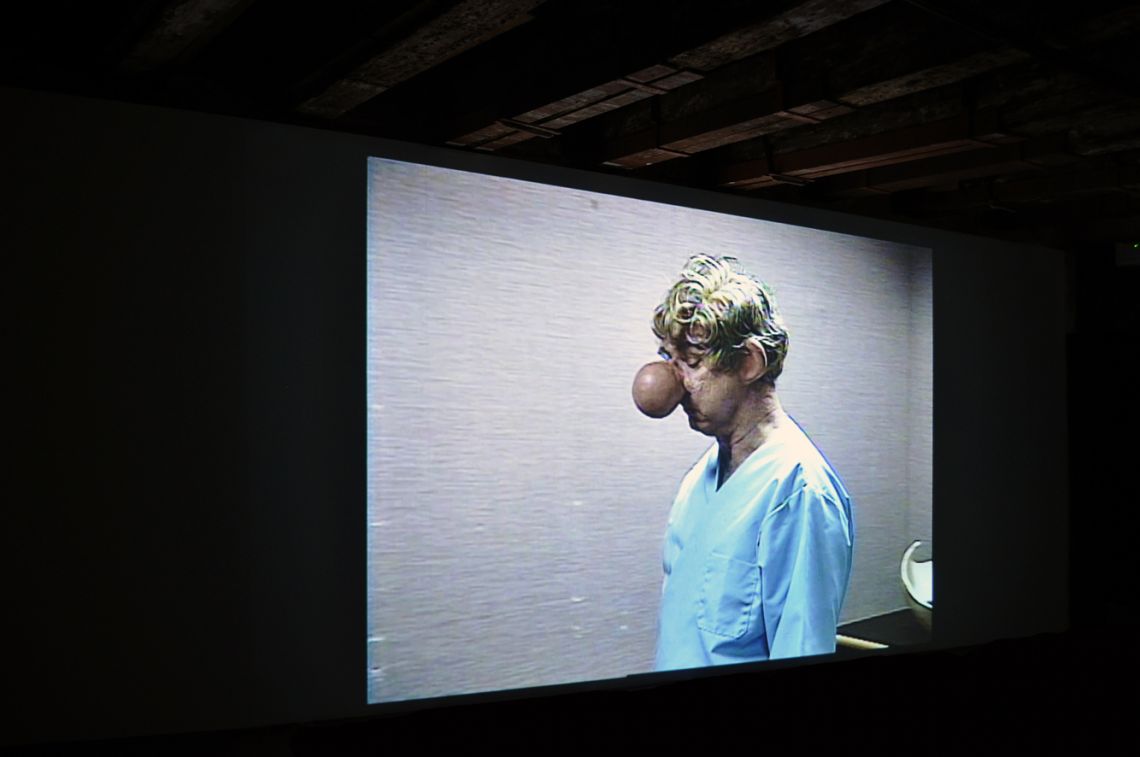 Paul McCarthy (born 1945 in Salt Lake City, US) gained recognition for his intense performance and video-based work on taboo subjects such as the body, sexuality, and initiation rituals, also exploring themes of family, childhood, violence and dysfunction while using bodily fluids, paint, and food to create elaborate and grotesque critiques of cultural icons. His multifaceted oeuvre includes sculptures, installation, film and "painting as action" to often questioning the effects that violence and mutilation, both real and simulated, have on the viewer in contemporary culture. McCarthy is a bright critical analyst of the mass media and consumer-driven American society– its hypocrisy, double standards and repression. "I had this thing about exposing the interior of the body", McCarthy says, "the orifices leading into the body, and what the interior was, and the taboos of the interior” (Jones, 2011) … and "I never thought of my work as shamanistic. My work is more about being a clown than a shaman." (Petersen, 2006).