Live durational performance The Guard of Honour. Curated by Aurora Fonda | Galleria A plus A. 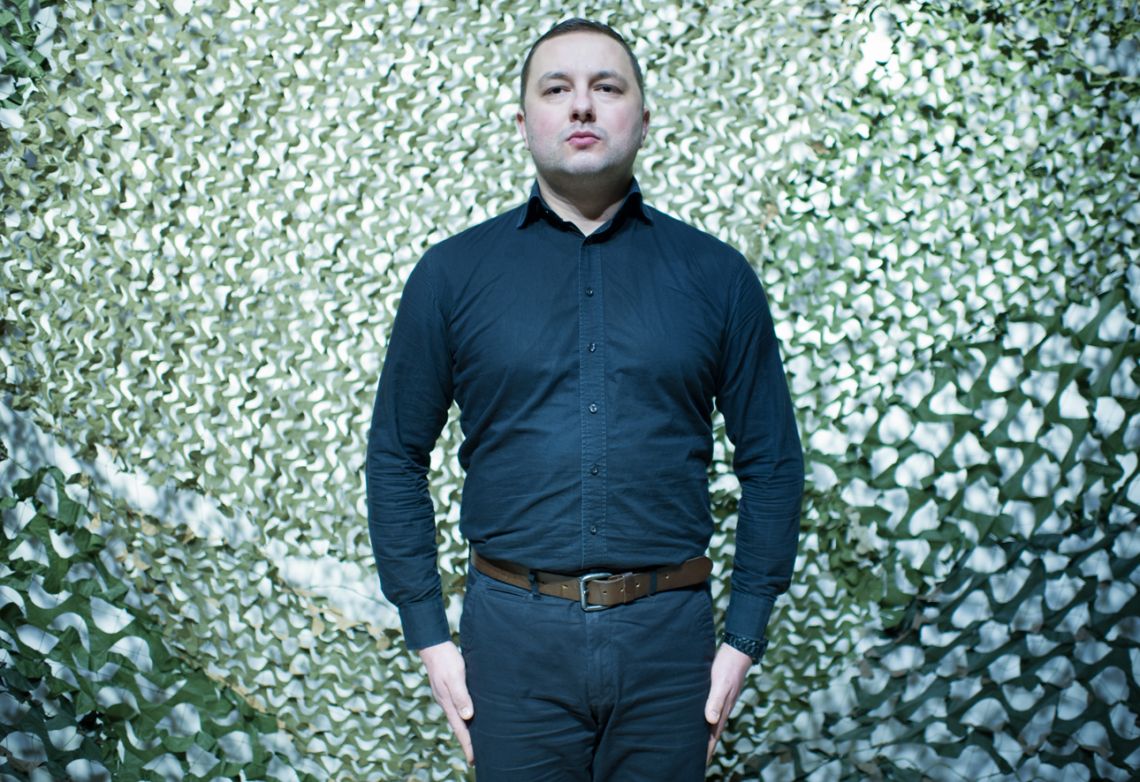 Mladen Miljanović born in Zenica, Yugoslavia, in 1981, is wrought around an account of the divided place in which his art is mobilised. Following a short military term, Miljanović enrolled at the Academy of Arts, in Banja Luka, where he still lives. A potent opposition to a divisive ethno-nationalist politics ever-present in the post-conflict, post-socialist, transition era of Bosnia-Herzegovina, Miljanović deploys what he calls an artistic- military practice. Incorporating cartographic and military surveying techniques learnt at a reserve officer military school, Miljanović deconstructs his own soldierly past and interrogates, through his artistic-military practice, an ethno-nationalist militarised Bosnia-Herzegovina.

At the VENICE INTERNATIONAL PERFORMANCE ART WEEK 2016, Miljanovic presents the live durational performance The Guard of Honour, confronting the image of the fragile disappearing body in the most sensitive state, and his one body in the straight military pose. The connecting and separation point of both bodies is military/war, and life and death. Both bodies at the same time suffer from and honor life.