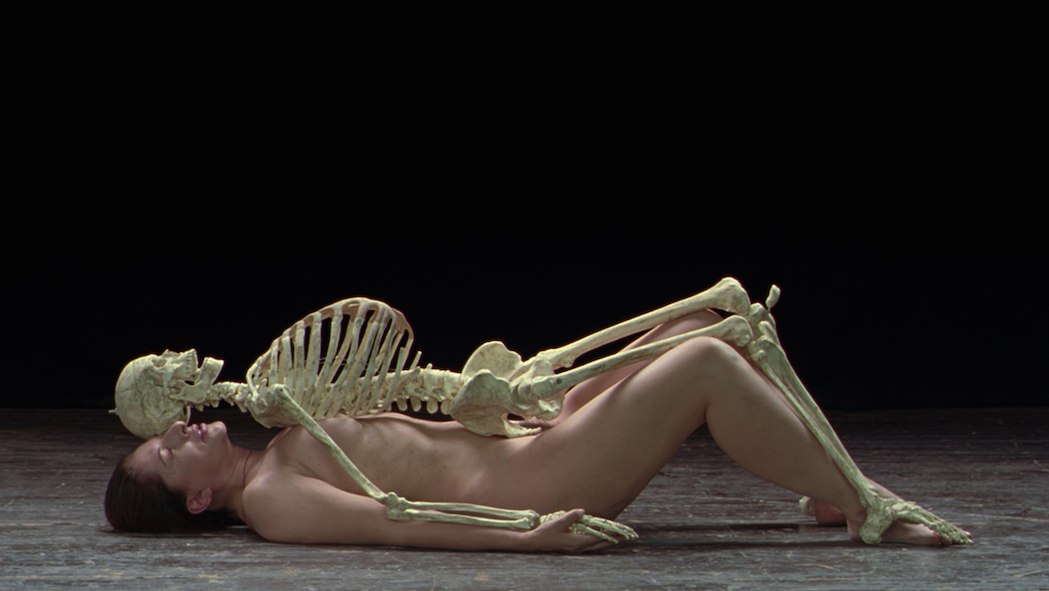 Marina Abramovic, Nude with Skeleton (2005). Still from the video. Courtesy the artist and LIMA. 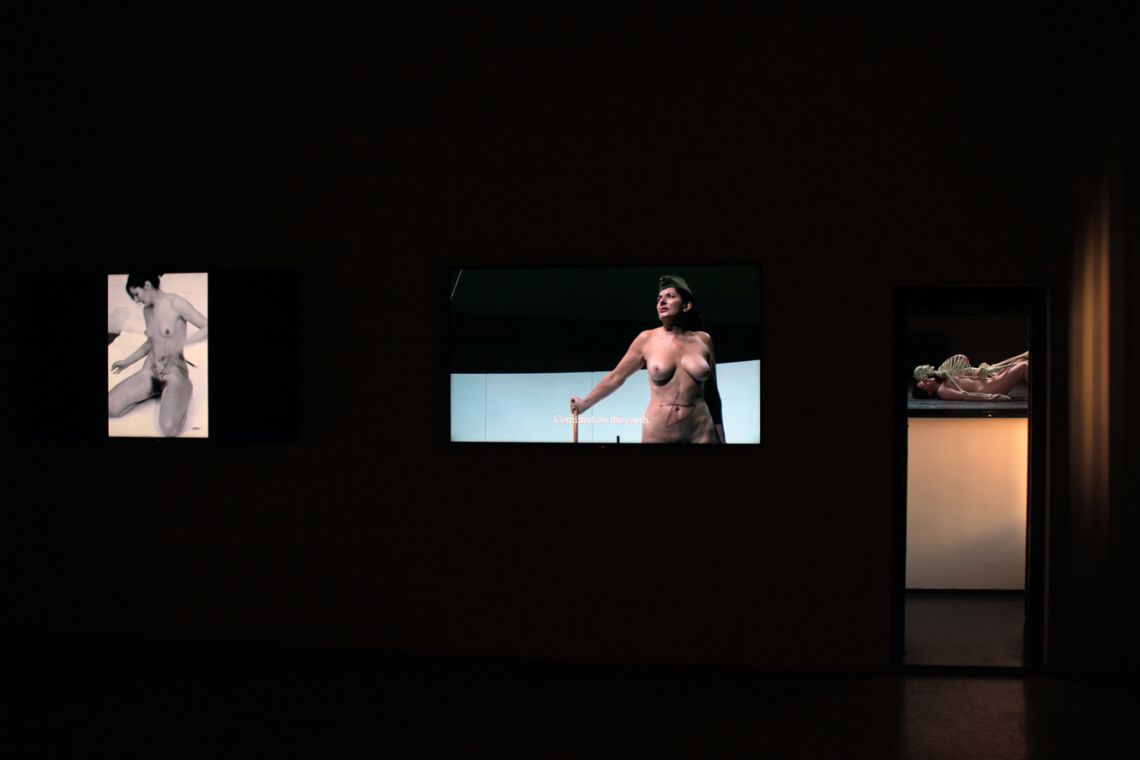 Marina Abramović (born 1946 in Belgrade, RS) is a prolific pioneer performance artist working since four decades redefining what is art by transgressing physical limits, durational process and the possibilities of mind. In her works she invites, involves and challenges the audience to be part of the process of expanding consciousness and self-knowledge. A life dedicated to and lived through performance art, major museum exhibitions and the foundation of the MAI Marina Abramović Institute serving as the legacy of the artist, make her one the most dedicated and known performance artists of today.