Curated by and courtesy Fondazione Bonotto. 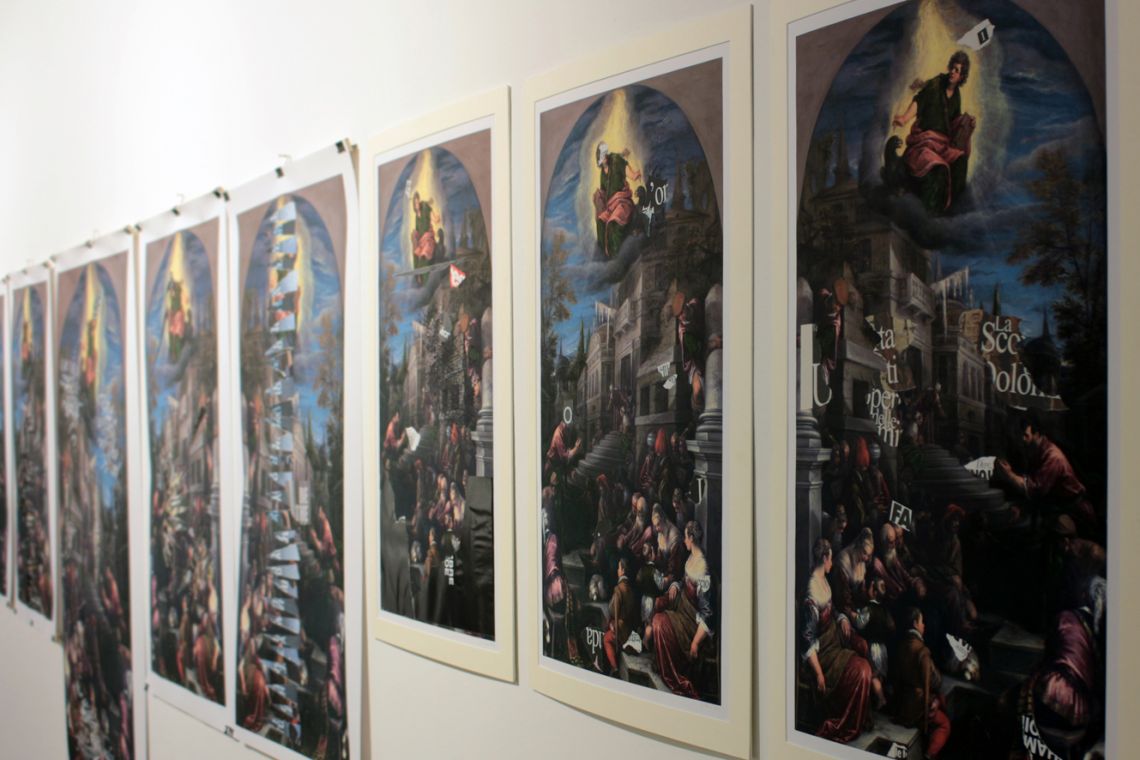 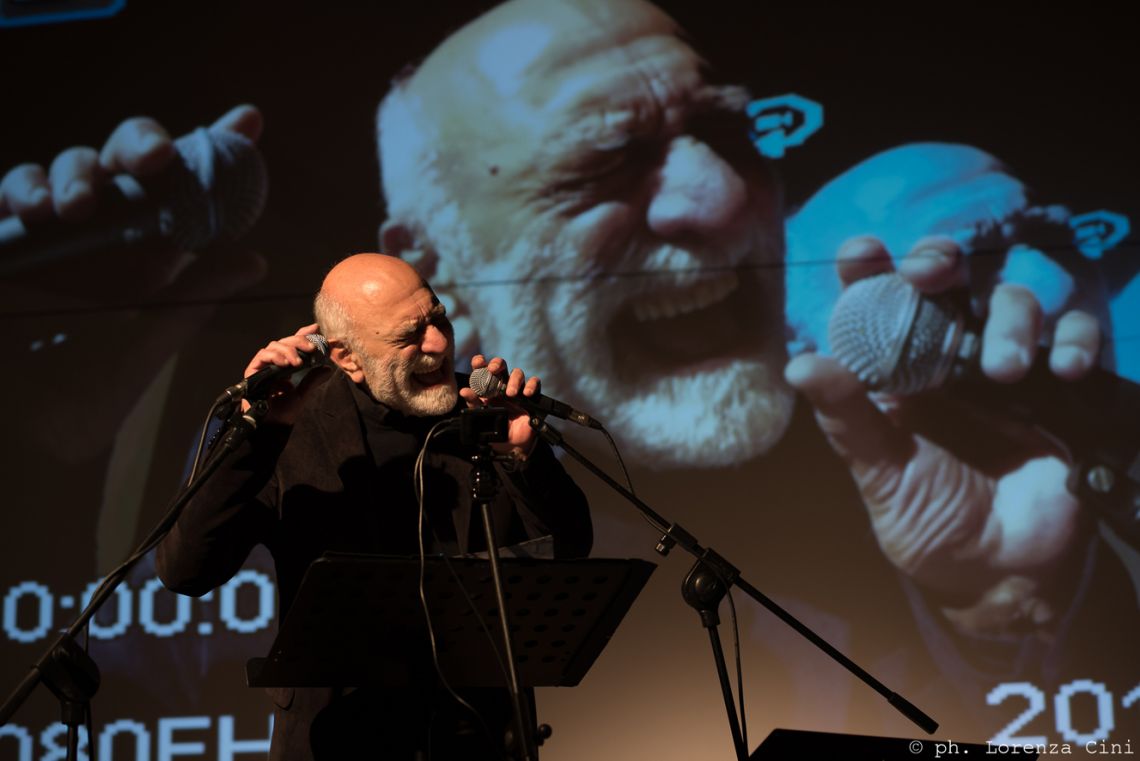 Giovanni Fontana (born 1946 in Frosinone, IT) is an Italian poet and sound and visual performer. For Fontana, the sound poet is the author and actor of "hyper-poetry". With his gesture, his energy, his constant pressure, the poetic body (pre-text) undergoes a re-organization according to multidirectional routes and is subjected to a progressive 'plastic' modelling. Within a "genotypic" structure of the score, and thanks to the evolutionary phases of the sound action, the performative work enters in the dimension of the epigenetic poetry. "In Fontana's work, the voice becomes inexhaustibly sound, word, phrase, speech, and it does so in its own rhythmic continuity. Poetry is not only with the voice and in the voice, but behind the voice, within one's body, where are also chants and sighs, and everything else beyond the saying word is a sign of inexpressible, primordial conscience of the existence. Giovanni Fontana also works in terms of dilated poetry […], which points out the widening, the amplification to the superficial conception of the limits of a space that has preceded us, surrounds us and that allows us to exist and that will continue to exist after us.[…] Fontana refers to the human body as a primitive and final reality, where the voice emanating from the whole body, confirm (our) corpus and spiritus as one only thing, that is a sort of primitive cry, a sonority destined to end with the last breath, identified by a gesture of the body, by the most simplest and radical gesture: that of living". (Paul Zumthor, 1990)