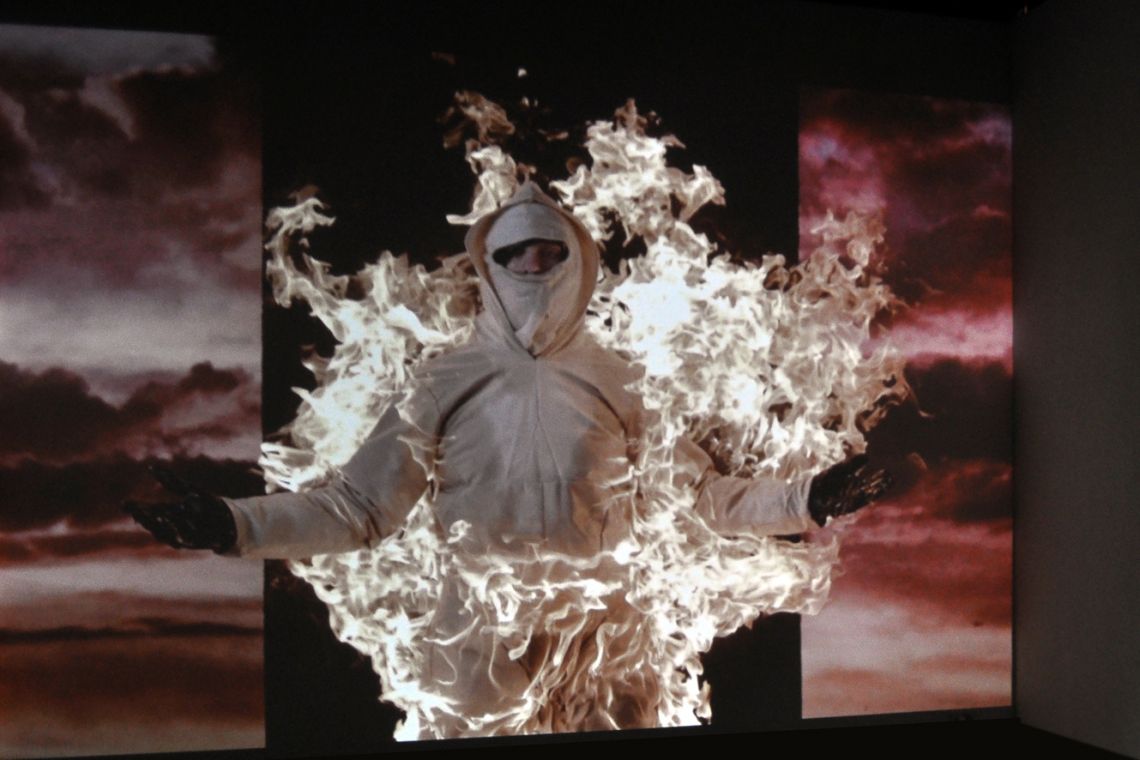 Listed by the Huffington Post as "one of ten transgender artists who are changing the landscape of contemporary art," Canadian, Los Angeles-based artist Cassils has achieved international recognition for a rigorous engagement with the body as a form of social sculpture. Featuring a series of bodies transformed by strict physical training regimes, Cassils's artworks offer shared experiences for contemplating histories of violence, representation, struggle, and survival. Cassils's works juxtapose the immediacy, urgency and ephemerality of live performance against constructed acts for camera in order to challenge the "documentarian truth factor" of images. Bashing through gendered binaries, Cassils performs transgender not as a crossing from one sex to another but rather as a continual process of becoming, a form of embodiment that works in a space of indeterminacy, spasm and slipperiness. Drawing on conceptualism, feminism, body art, gay male aesthetics, Cassils forges a series of powerfully trained bodies for different performantive purposes. It is with sweat, blood and sinew that Cassils constructs a visual critique around ideologies and histories.