On view are the films Sweating Blood (1973) and Body Tracks (1974). Courtesy Galerie Lelong, New York and The Estate of Ana Mendieta Collection, LCC. 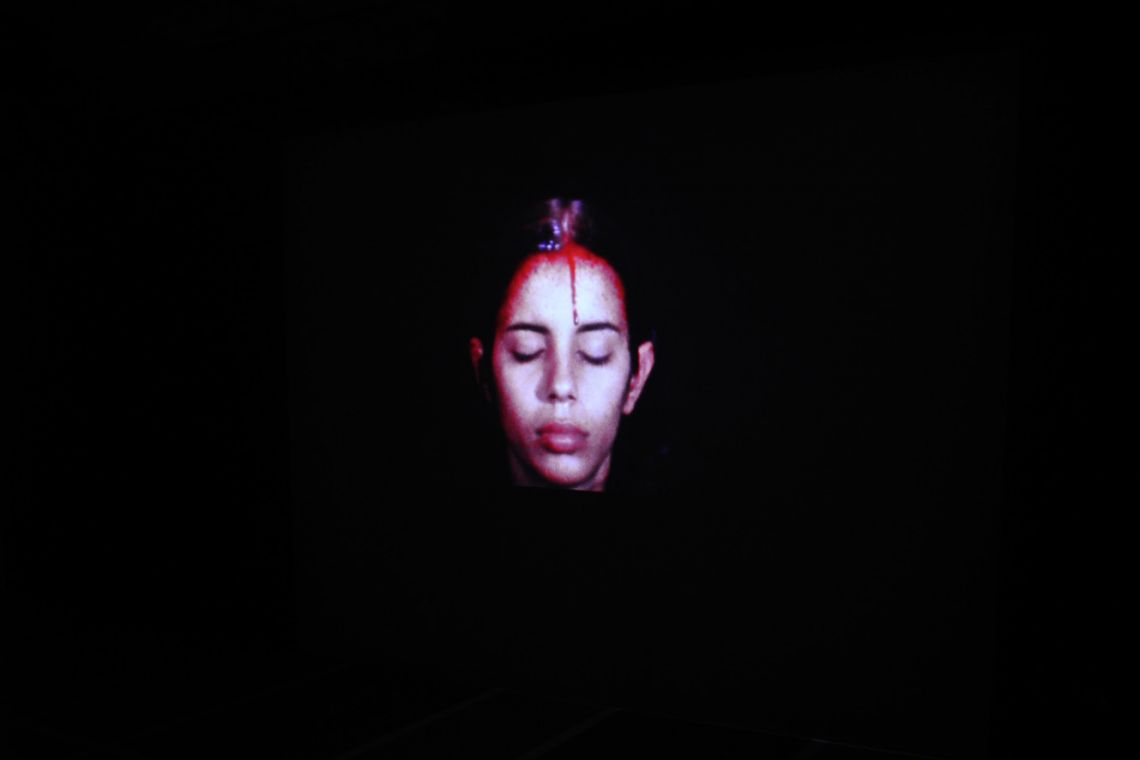 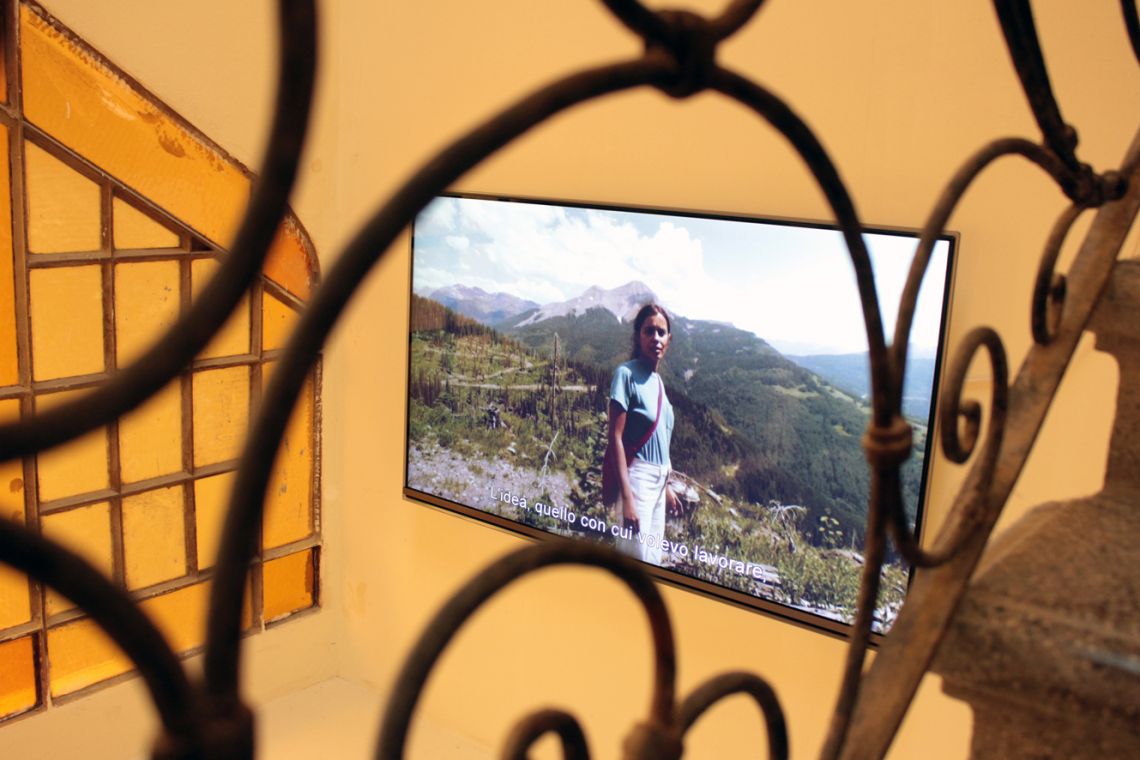 Ana Mendieta (born in Havana, Cuba in 1948 and died in New York City in 1985) created, in a brief yet prolific career, groundbreaking work in photography, performance, film, drawing, sculpture, mixed media, and site-specific installations. Mendieta is a pioneer among artists dealing with identity politics and feminism. Her unique hybrid of form and documentation, works that she titled "siluetas" are fugitive and potent traces of the artist's inscription of her body in the landscape, transformed by fire, water, and natural materials.