Fundación Alumnos47 is a non profit organization that stimulates the creation and exchange of knowledge in order to explore current issues through contemporary art. Its programs are held both in its cultural space as well as in a mobile device that goes around Mexico City. The cultural offer of the Foundation is developed by its education, curatorial, editorial and sponsorship programs all based on research processes. Its venue, located in the San Miguel Chapultepec neighbourhood, is a Resource Centre for Research and Learning (CRAI in Spanish) that houses a library and archive specialized in contemporary art and artists' books. Fundación Alumnos47 welcomes everyone! 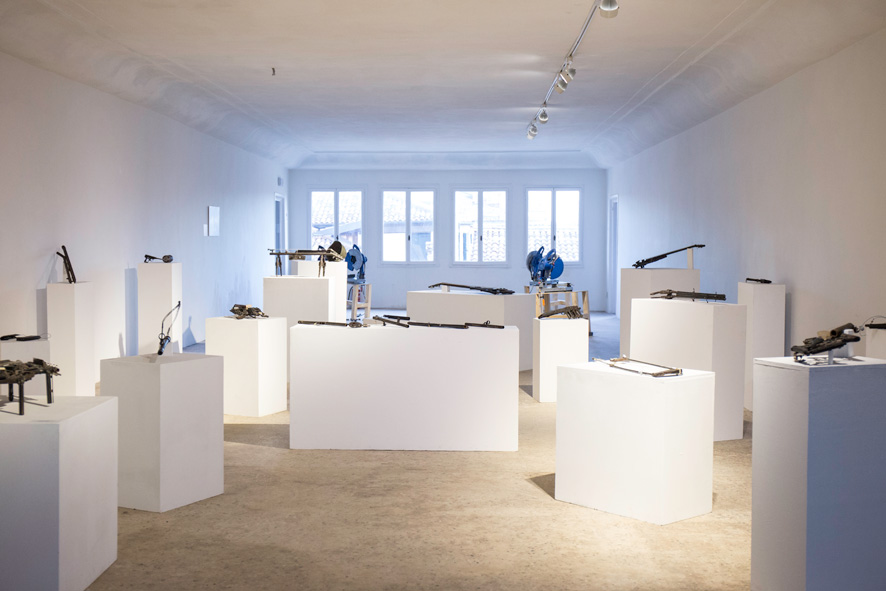 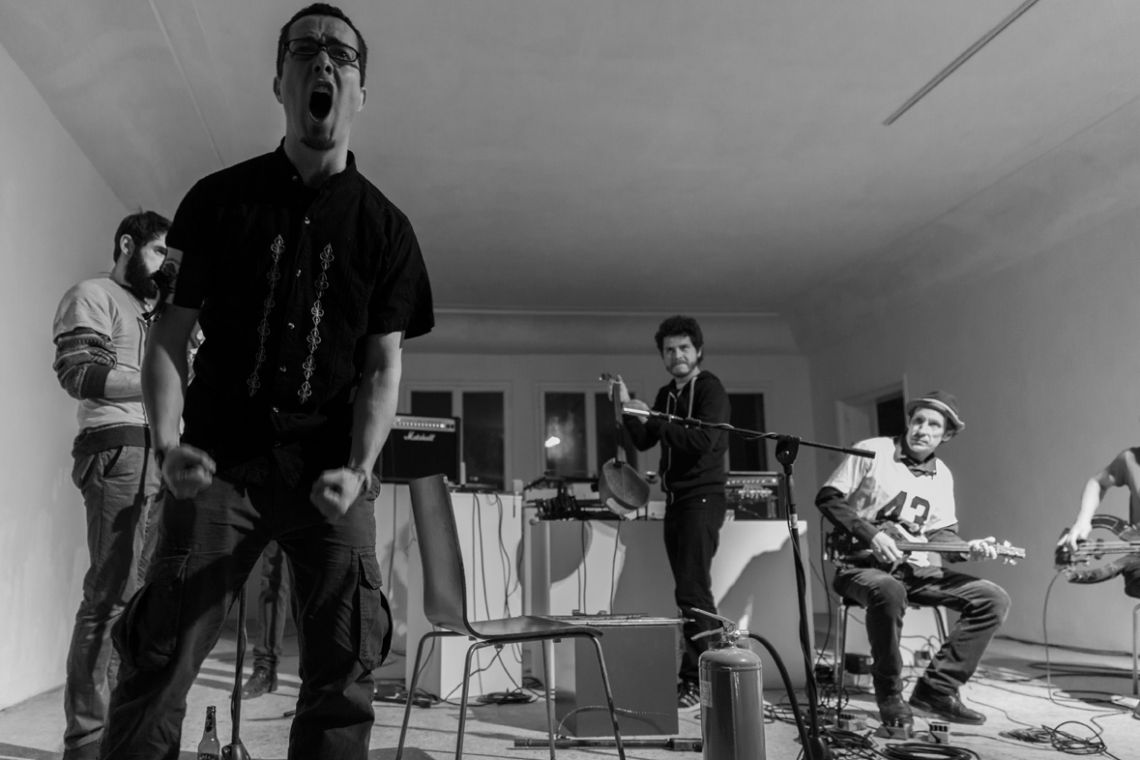 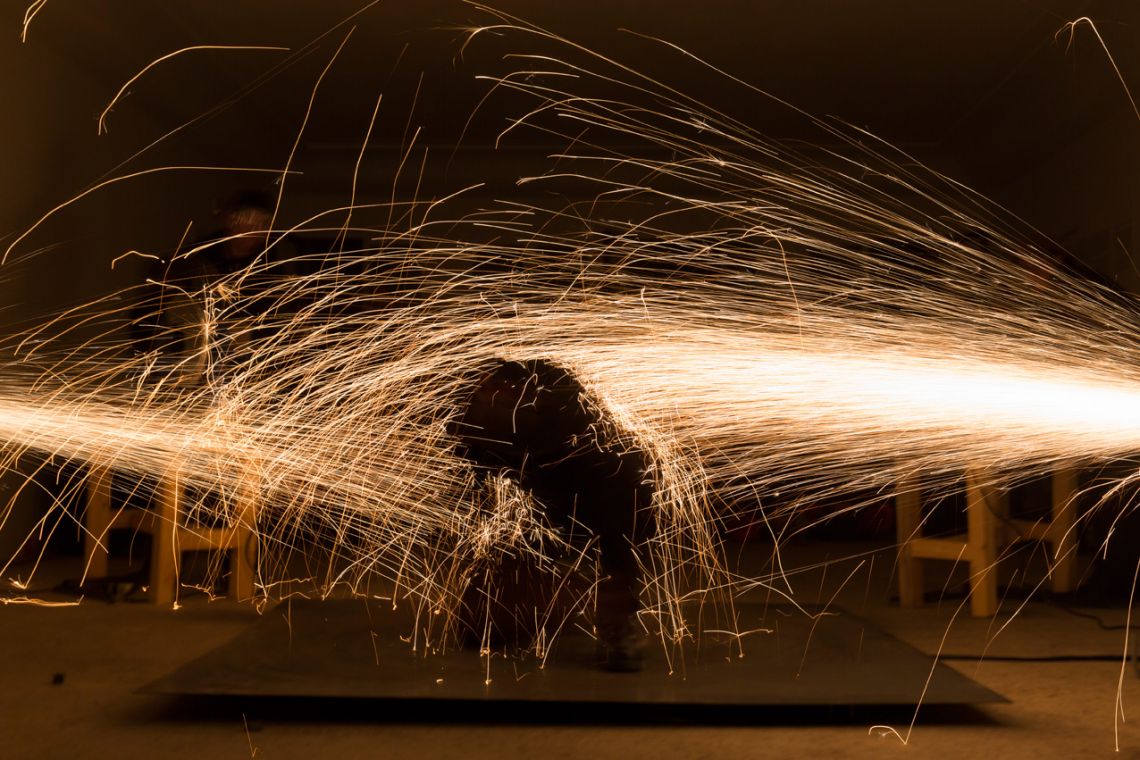 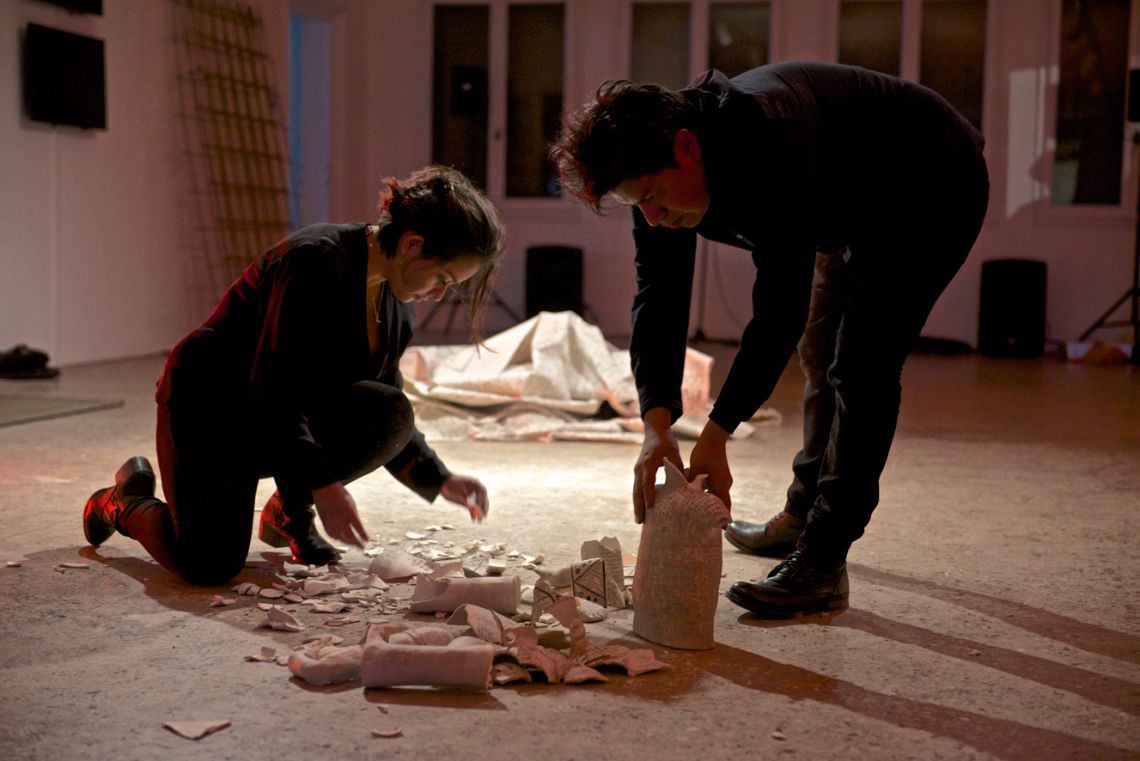 Through this participation, Fundación Alumnos47 hopes to be able to share some of its projects, expand its network of collaborators and exchange deeply felt experiences with everyone attending the ART WEEK.