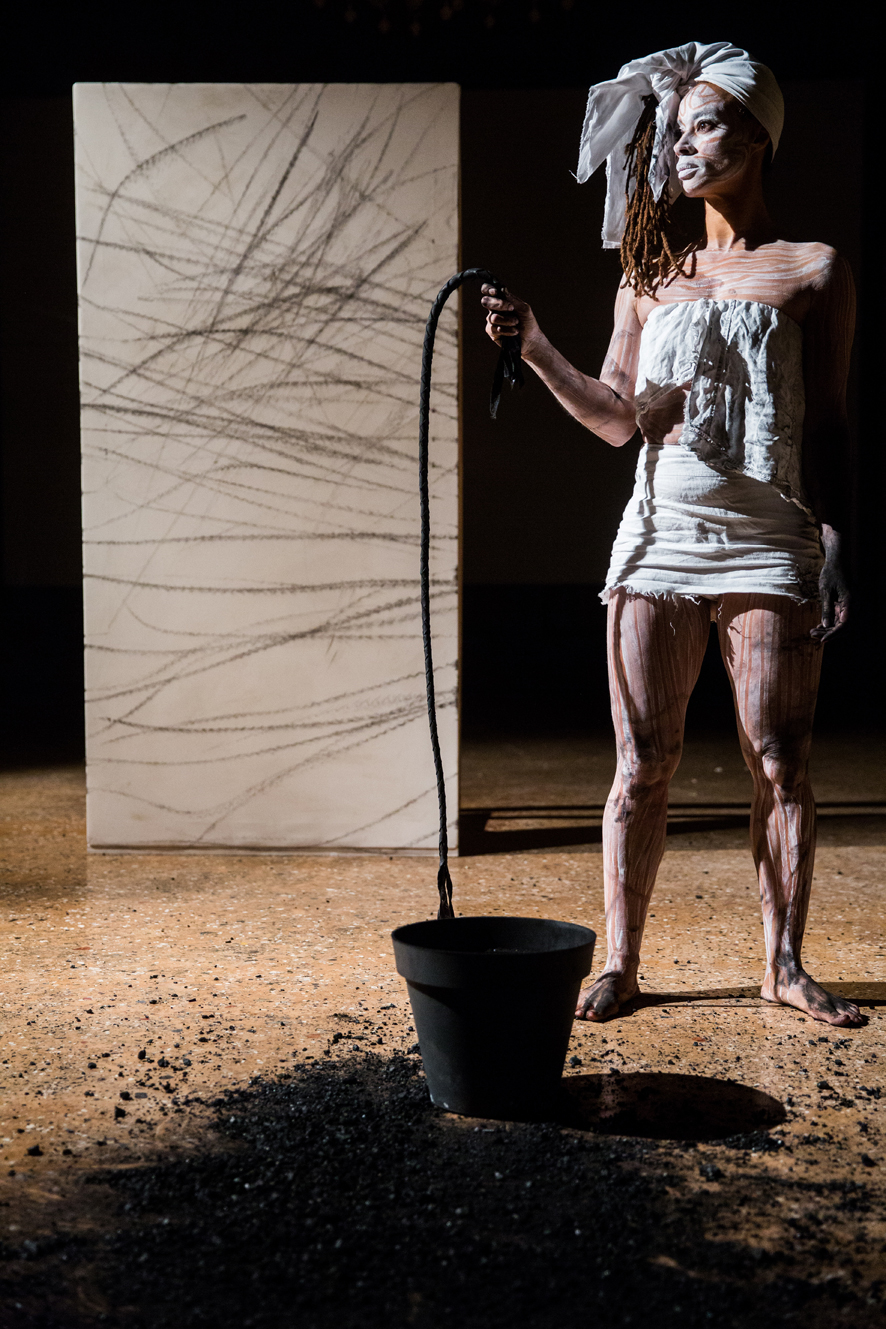 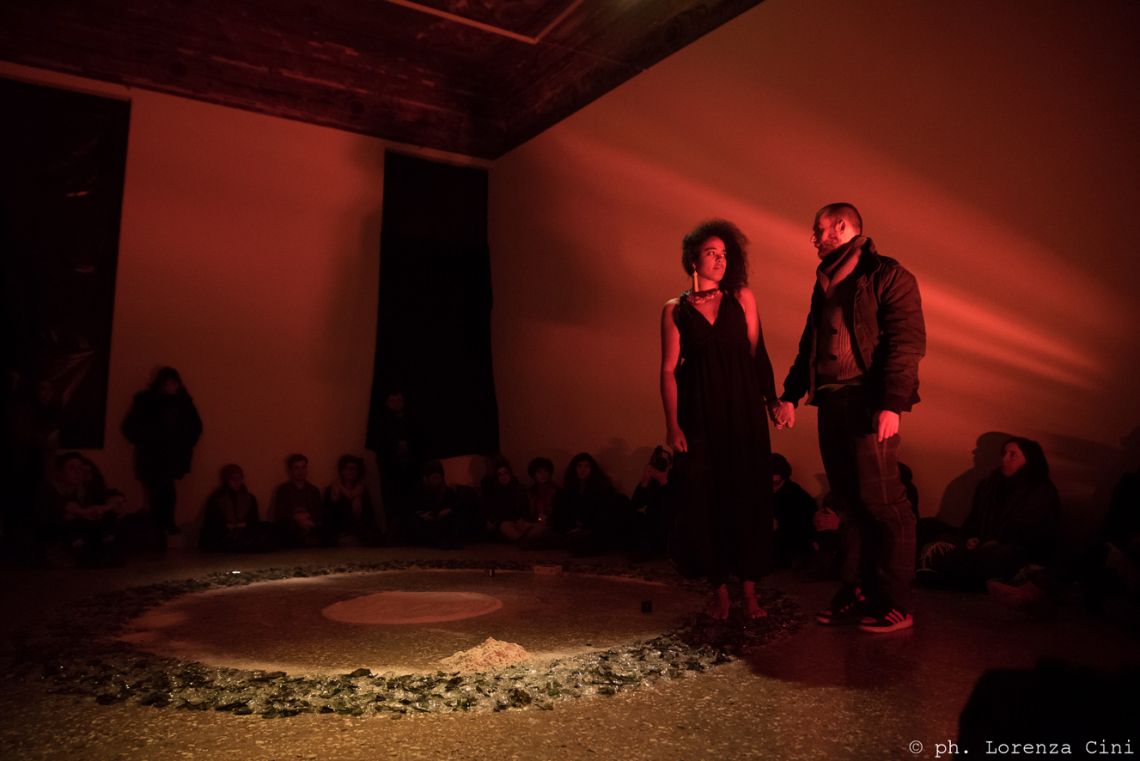 Founded in 2014, EX NUNC is a curatorial and editorial project that aims to map, analyse and question the theory and practice of performance and performativity. EX NUNC occupies both an on-line and off-line dimension; the former is represented by the website, which is structured as a polyhedral platform for presentation of meaningful material; the latter consists in a series of curatorial interventions taking place in different international locations.

EX NUNC is a space for experimentation, open to performance artists, curators, writers, art historians and everyone in between.

As a research-oriented project, EX NUNC intends to add a relevant contribution to the contemporary discourse about performance-based art. EX NUNC activities focus each year on a specific subject-matter, which will be explored through specific curatorial interventions, and across the website's three main sections: curatorial, journal and atlas.

EX NUNC topic of choice for 2015/2016, Historical Body, aims to open up a meaningful reflection about Performance and Performativity, concerning History, narratives, body, presence, present, past and future.

Among the projects realised and to be realised by EX NUNC over this first years of activity are: the publication Issue n°0, lecture on the topic Historical Body in the framework of Visual Cultures TEN, organised by Goldsmiths College and hosted by Showroom Gallery (London), the on-line exhibition project in three parts MOVEMENT/HISTORY.

At the VENICE INTERNATIONAL PERFORMANCE ART WEEK 2016, EX NUNC contribute with the curation UNDER A DIFFERENT SUN. Obscured Histories, Female Perspectives by Chiara Cartuccia and Celeste Ricci, featuring performative works that take into analysis fragmented and submerged historical narratives, systematically marginalisation and/or negated by Western historiography. The authors, female artists of Africa diasporas, choose liminal, sharp perspectives, which cast new lights on obscured realities, in the past and present. The videos, photographs and live interventions, giving body to the curatorial project, are motivated and moved by the female gaze and gesture, here once again able to awake the presence of the –only apparently– lost. 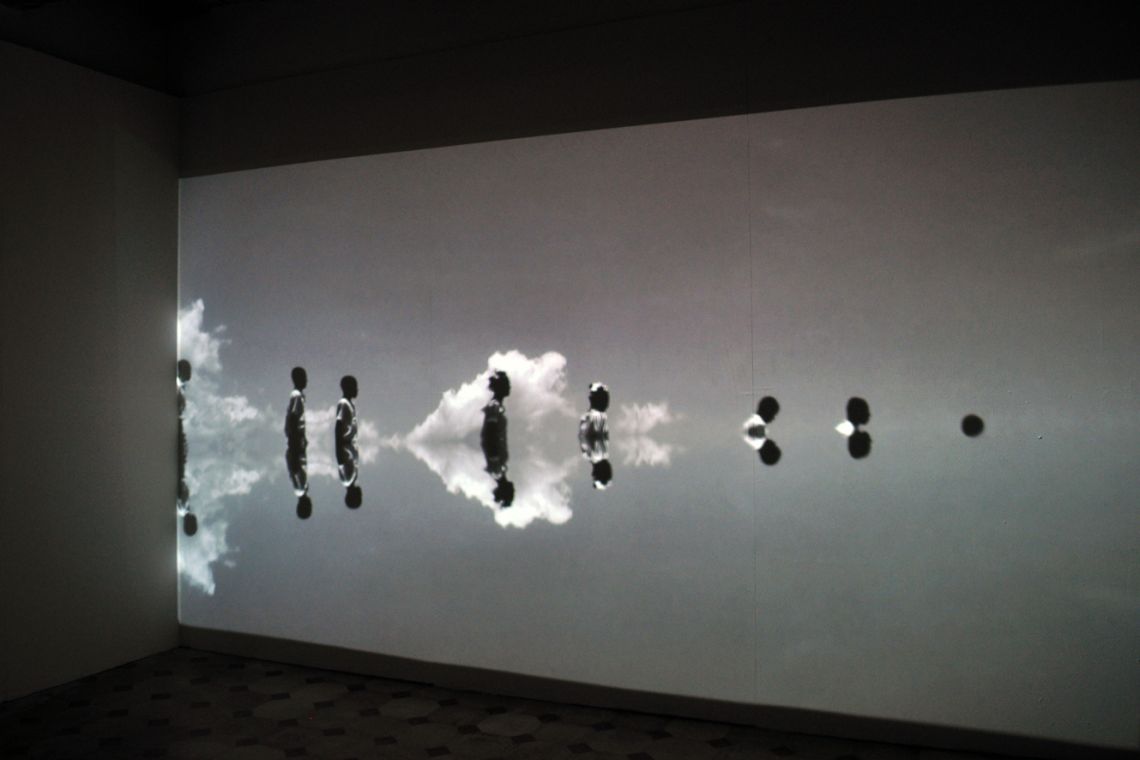 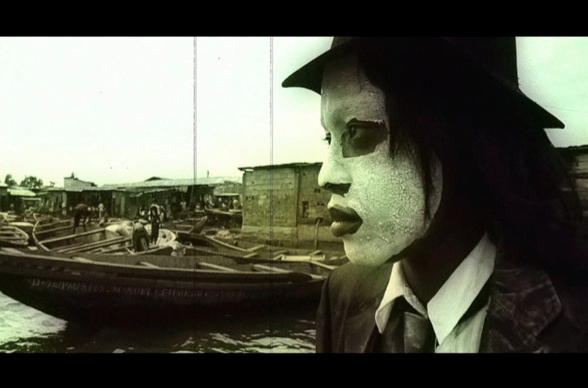 Ato Malinda, On Fait Ensemble (2010). Still from the video. Courtesy the artist. 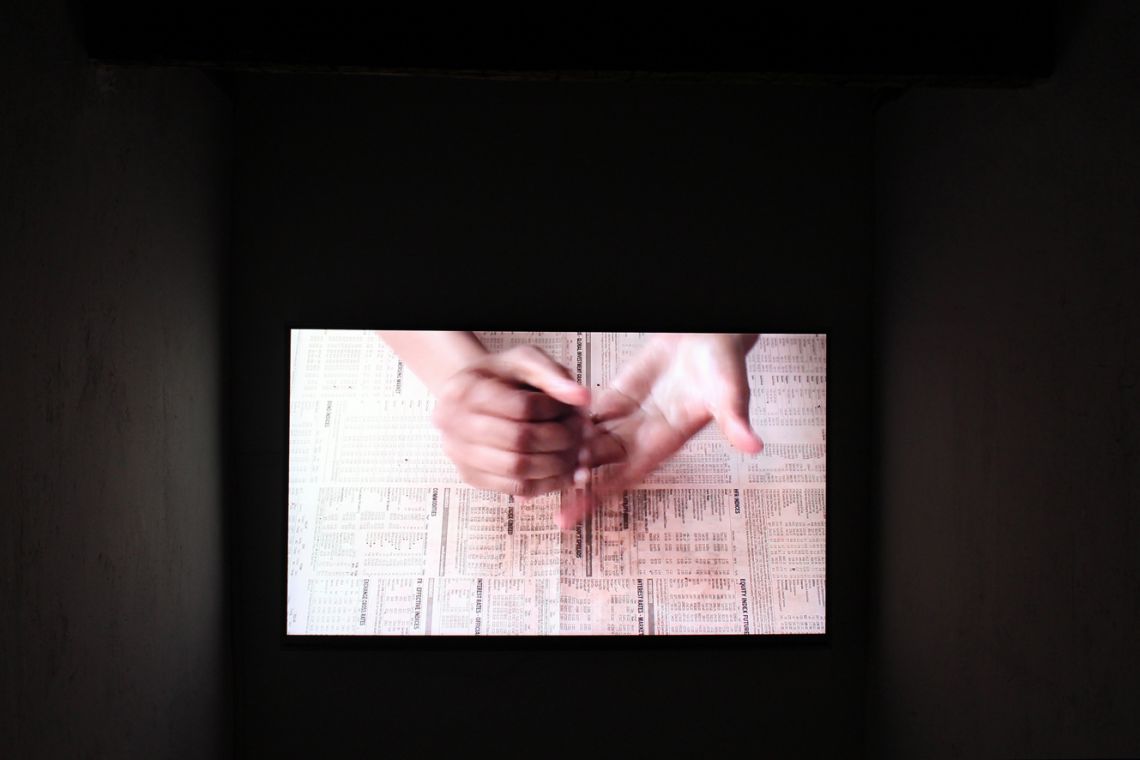 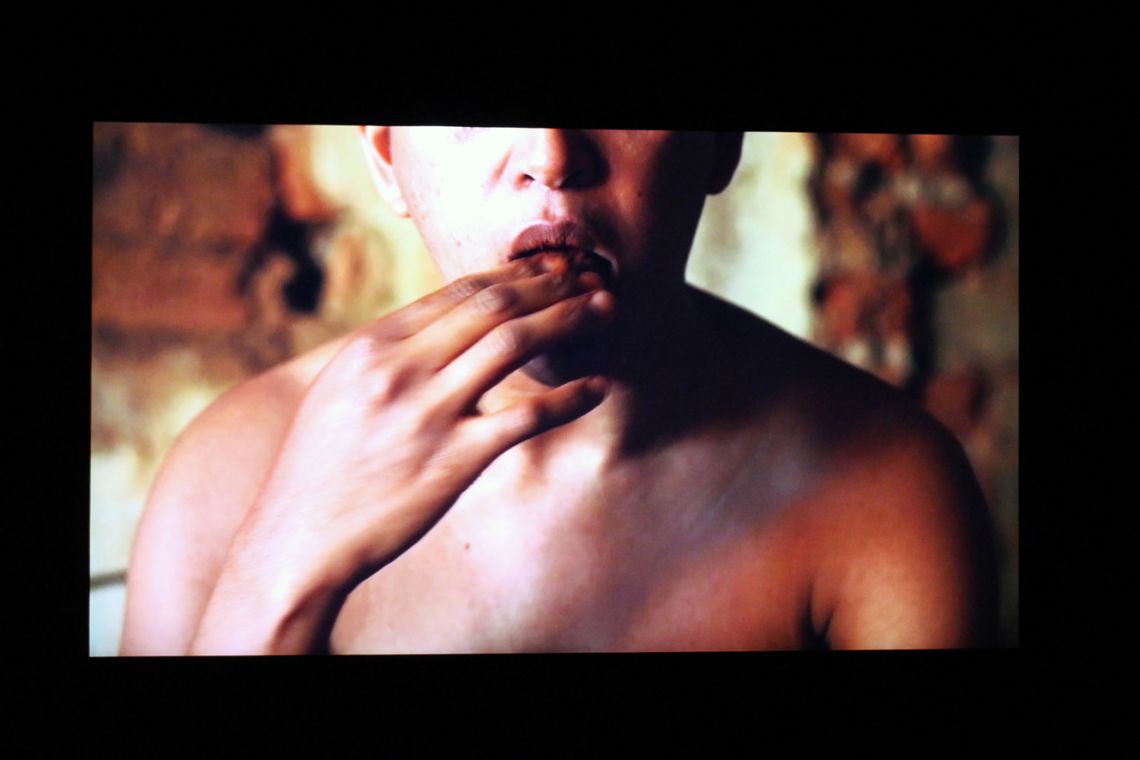